What a Shit Show And Circus Being Allowed to Continue or Is It? Your Decide.

The energies are sure proving themselves in revelations of the darkness and shadows and while highlighting what we need to do in our evolution of our own soul growth.

First I want to state that pulling these cards took me 2 months to do to ensure the right energetic alignment was palatable enough to minimize the effects of my own personal beliefs interfering with this type of message.

I am aware of the toxic spirituality floating around and the level of predatory spiritual leaders in many communities for malicious or selfish agendas. History is riddled with this spiritual toxicity. This shadowy veil is highlighting this so we may evolve.  My efforts to ensure I am not complicit to the problem of abusing my own position of power to influence despite my imperfect humanness is important to me.

My goal with this post is to provide some energetic psychic insight to what is happening from as pure of a state as possible while giving you guidance on how to navigate these polarizing energies while balancing any triggers and increasing verbal assaults you might be faced with.

I want to start off with sharing the summary of the 2016 presidential election psychic reading I did in July 2016 so you have an idea of the energetic flow.

Followed by the 2020 election energies. Then a summary regarding the cards pulled over the last 4 years.

Finally, the verdict based on the cards pulled on September 29, 2020 and my final thoughts on how to navigate these energies DESPITE your political and/or personal beliefs.

The cards I pulled for the 2016 election were accurate.

I posted the cards on Instagram without a description due to fear of repercussions from sharing what I saw especially since majority of the psychics and astrologers I saw post that Hillary would be the shoe in.

I did NOT feel that at all. As you can see just by looking at the cards, it did NOT look favorable for Hillary Clinton.  I saw “her world as she knew it crumbling” and what she “used” to gain power was unraveling before our eyes.

Her career started out with a passion that ignited her political career, but somewhere along the line, her passion became easily corrupted.  Her undoing was the interference of another – whether it was Snowden or another younger male. That “leak” is what began to deflate and expose the corruption surrounding the Clinton Foundation.

The cards did NOT feel as though she thought she did anything wrong. After all, she was a women in power that very few get to achieve in a culture where women are still NOT viewed as equals to men especially in areas of law, politics, social justice.

As far as Trump went, I was unclear actually about his success in the Presidency at the time when I pulled these. I just knew Hillary would NOT become President by her own misguided doings as shown by the upside down Page of Wands card.

Trump did have, however, a team of very powerful rich men behind him. He would not have run for President nor succeeded if he did not have this crucial backing as shown in the three of Pentacles above. This marked the initial stages of implementation of Trumps Presidential bid.

The middle card, the two of swords, indicates a decision to sever the personal and professional relationship Trump had with the Clintons understanding the consequences of this decision. The blindfold suggests that Hillary never saw it coming.

The two of Pentacles in Trump’s spread showed how he adapted and learned to juggle the world of politics. It reflects that he was able to take any stone thrown at him and in his words, “win”.

My concerns on knowing Hillary was NOT going to win, but concerns with why I felt Trump’s fate in the election was not certain either, baffled me. However, looking in the rear view mirror, the Russia investigation, the election interference, and impeachment validated those intuitive hits I got. Everything made sense in hind sight. So when I pulled this spread just before the first presidential debate on 9/29/20, my first initial reads were:

and that for Biden, my initial hits were:

On top of the this, when I look at the two center cards – the Justice and three of cups – The overall energies right now surround the future of rights for women – their ability to have autonomy and sovereignty – are currently on the table with Roe vs Wade on the table and VAWA taking the lead.

Make NO MISTAKE – Who we elect will determine the fate of women’s rights.

So now let’s look a bit deeper for clarification. The Justice and Magician card combo suggests that those who fear Trump are right to be afraid. This “frightening” human is wielding a power unprecedented in this young country.  He wields a power and mastery at the skill of manipulation and greed.

When we look at the Moon and Justice card combination under Trump, we see a very “dangerous person“.  I have seen this type of person before, which is why it took me so long to do this spread so I can present in a clear divine way to ensure I am reporting what I see clearly and unbiased. Not that easy.

This combination of cards for Trump also highlights the HOW factor. What I mean is that he is openly engaging in dangerous manipulation and trickery without care of repercussions. Like most abusers, he has been getting away with this behavior for decades without being held accountable for his actions.

Trump is a skillful person able to deflect and project his toxic behaviors, words, and actions successfully onto his so called “enemies”.

For folks involved in the occult or new age magic stuff – not my realm of expertise – this highlights the possibility of the use of occult malificia or psychic pressure for power or vengeance.

I will highlight the overall election VERDICT further down below.

Now as far as Biden goes …  at least with these cards, it seems a lot simpler here. The King of Cups tells us that Biden has had many battles that have challenged him emotionally and mentally. He conquered those emotions while maintaining the calming reassuring fatherly presence.

The three of cups is celebratory. What I heard with this card is to remember that Biden helped get a crucial legislation passed to protect women from violence and provide services, shelter and support for those abused or sexually assaulted.  The landmark violence against women act (click here for fact sheet) took over a decade if not mistaken to get this law passed.

It is showing up in the present because under the Justice card, the VAWA is currently under threat.

Click here for the facts on this current threat dated 9/13/20 stating “President Donald Trump and Mitch McConnell have decided to block the most recent VAWA reauthorization”. Whether or not you feel this is fake news or not, the cards do NOT lie and have NOT lied ever since pulling them regarding anything political.

This is why I do not pull on the cuff. I wait to pull when energies are aligned and my personal energies and beliefs will have as minimal affect on the reading as possible.

The five of cups in the future position is highlighting that things might get disappointing for Biden and that things may not work out as expected on some level.

I did multiple card readings regarding Trump over the last four years. The most recent post on July 24, 2019 on the Mueller Investigation echoed the prior readings with reoccurring themes.

The main thread throughout the four separate times I pulled cards revolved around these aspects:

So What’s the Verdict for the 2020 Presidential Election?

At the end of the day, what happens rests in the hands of the UNIFIED citizens of the United States of America.  Make no mistake on dividing the people. That was a skillful tactic.

The page here has a  responsibility to faithfully represent one side’s communications to the other. Unfortunately, we did not experience this in the first debate on 9/29/20 as we all witnessed.

When applied to politics, this could mean a “spy” or someone working for one of the campaigns to gain access to sensitive information. This so called “spy” could be the undoing of the king rendering him powerless.

If Biden is going to win, he needs to learn how to use his quiet calm voice effectively and convincingly like RBG did in winning 5 out 6 supreme court cases especially in the arena around the threats surrounding women’s rights that are currently being challenged including Roe v Wade and The VAWA. He needs to basically call in the divine help of Ruth Bader Ginsberg to make this happen. He will also need to draw on his faith more. Trust his faith more than his aides.

If Trump is going to win, he will do so through cunning skillful manipulation and trickery with the help of a “spy” to accomplish this and will convincingly blame another for anything out of integrity or unlawful. Whether or not this means China, North Korea, Russia or even white supremacist extremist groups as he stated to “Stand by” while refusing to denounce racially motivated extremist groups.

Interestingly, as far as COVID or a COVID vaccine goes, that seems to be a mute point at least in regards to THIS reading. Finally, if you read this post this far and maybe you are feeling triggered with fear or uncertainty, tap into the wisdom of the body for there resides the truth you seek and wisdom you desire.

Here is the final card for you: Surrender to the Wisdom of Your Body.

“Listen to your body’s messages about a person or situation. If you feel physically drained or uncomfortable, be cautious. If you are energized and happy, move forward.”

If you are STILL feeling stuck or fearful or unsure, please join us in our Facebook group for extra support, spiritual medicine and meditation offered LIVE 3x a week.

Or check out these upcoming classes to help you step into you power more effectively:

Plus, 3 mini master classes each an hour long, complete with workbook, and experientials.

The truth before our eyes is beyond the obvious.

Stop watching the news & TV or at least reduce your exposure. The serve investors NOT the people. This is the ultimate gaslighting and we, the people, rarely question the stories.

Start going within where the truth resides and wisdom is revealed.

Do the HARD shitty healing work that is needed, so you can elevate yourself as a better steward and human being. Get active in activism. Do something to better the planet.

This election especially will hinge on the turn out of the youth as the determining factor. Anyone under the age of 40, will need to be schooled on what is currently at stake for women rights that could set women back decades.

Did I explain it plainly enough keeping it simple without too much of my projection?

Let me know your thoughts on this post in the comments below. 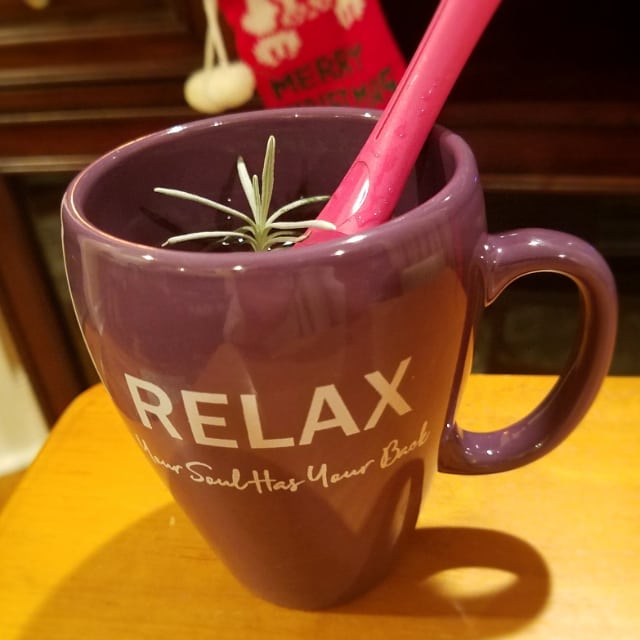 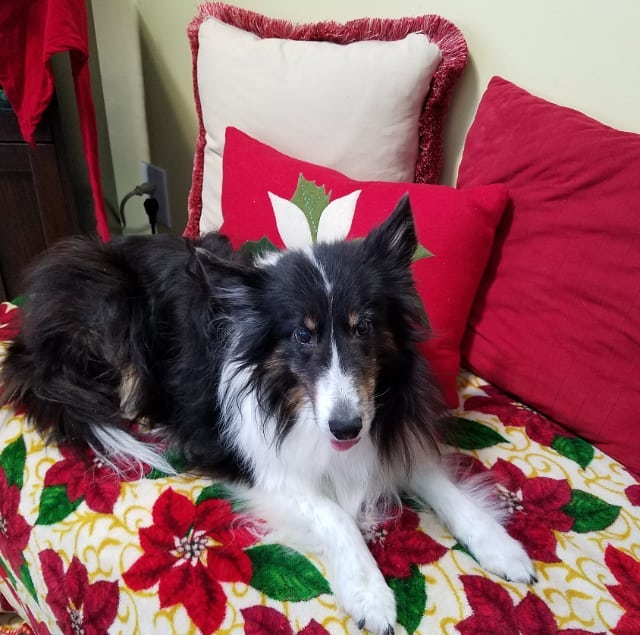 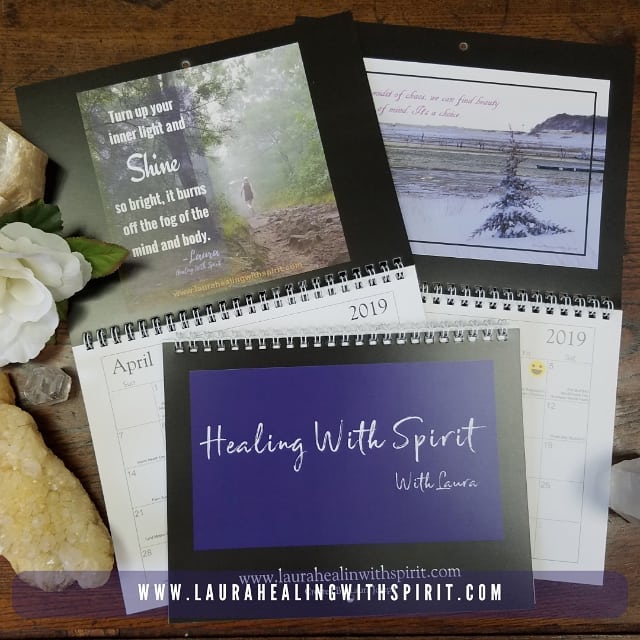 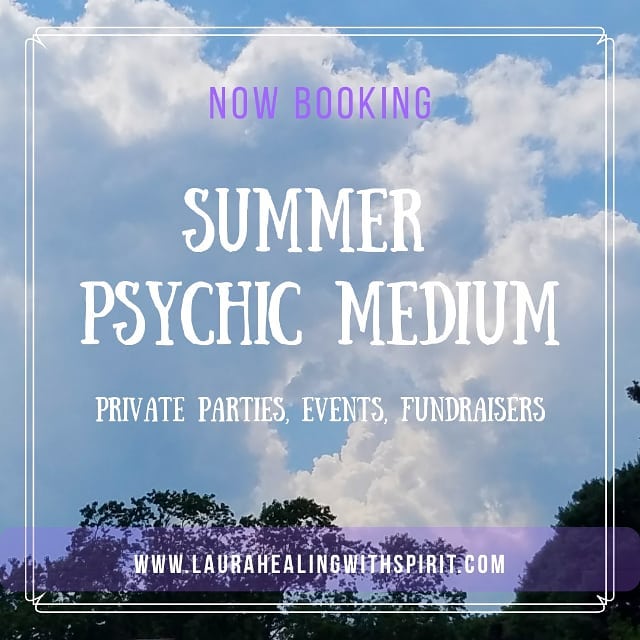 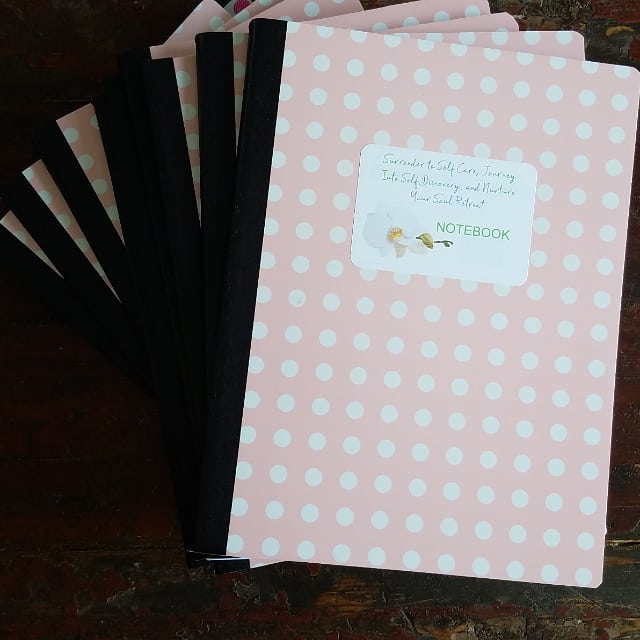